GTK about sharks and/or sharknado attacks

July 02, 2015
As tasty tourists descend on North and South Carolina beaches, it's time to share knowledge of sharks and sharknadoes in order to decrease the likelihood of attack.  In the event of an attack, this knowledge may save your life.

1.  Wearing white will naturally draw the sharks to you.  Note (this is important):  Survivors maintain spotless white clothing despite the frequency and severity of attacks. 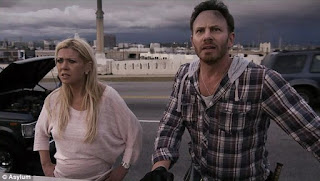 2.  Wear heavy black eyeliner, people.  This is what a survivor looks like: 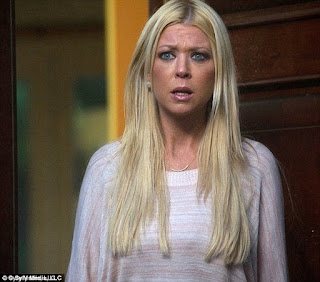 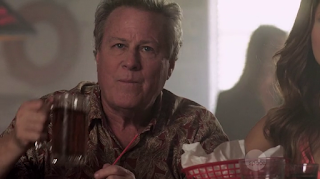 4.  The jury's still out on whether sharks have good eyesight, but it is believed that they can see high contrast.  Are you white?  Stay out of the water. 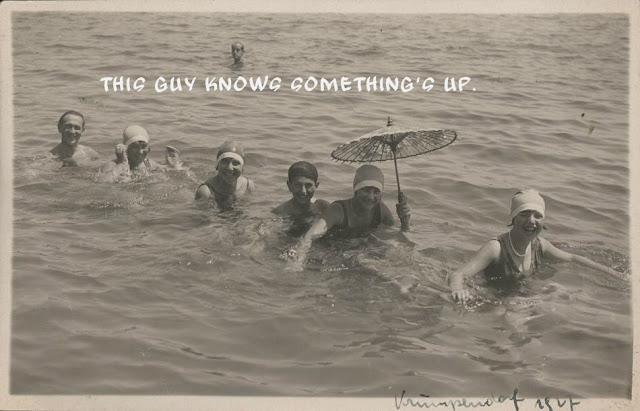 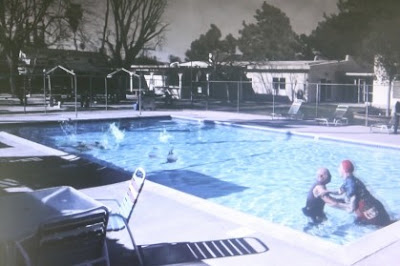 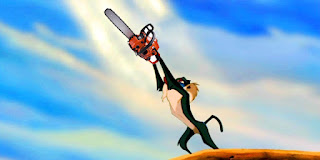 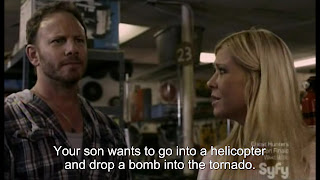 10.  This picture is not from the appropriate timeframe to be relevant to the current shark people-eating crisis.  If you share it on Facebook, you will protect your loved ones from shark attacks.  #truth