Book on the Bauhaus School

February 06, 2014
For those who love a good read about artists, here is an excellent book I suggest you pick up: 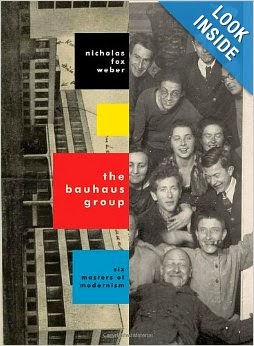 This art and architecture school existing in Germany between the two World Wars housed extraordinary talent under one roof, until pressure from the Nazi government forced the leaders of the school to close it in 1933.  Living and working in this atmosphere influenced the work of all of the artists here.  While their work was denounced by the Nazis as "degenerate art," the artists' work nevertheless enjoyed worldwide acclaim during their lifetimes and of course, after.

Note:  The writer explores the personal tragedies and triumphs of each of the major artists teaching at the Bauhaus.  He describes the financial, emotional, and mental devastation that affected many of the artists after the first World War.  The writer attempts to be even-handed with criticism, legend, and popularly accepted theories about each artist.  His treatment of Paul Klee, for instance, covers psychologists who believed he was mentally disturbed as well as accounts that disagree with that opinion.  The author also leaves room for the nebulousness that any lifetime can encompass.

The chapter on Kandinsky, who was born into a Russian aristocratic family and who lost so much during WWI, is very well written.  The author allows that Kandinsky (and all the artists) had weaknesses, strengths, failures, and personal and professional victories.  The author's description of Kandinsky's young son's death from complications from starvation (during WWI) most certainly made me cry.  The author details how Kandinsky concealed this secret from his colleagues during his time at the Bauhaus, and never revealed that the purpose of his annual trip to Moscow was to visit his son's grave.

Weber's book entertains and intrigues the reader.  He explains what artists were trying to accomplish in their art and in their teaching.  I found that studying the works of the artists while reading this book made each painting seem richer and the experience of art appreciation much fuller and more satisfying. 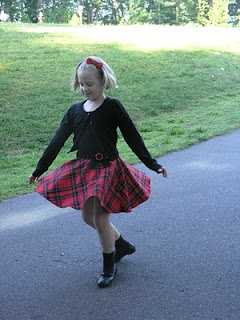 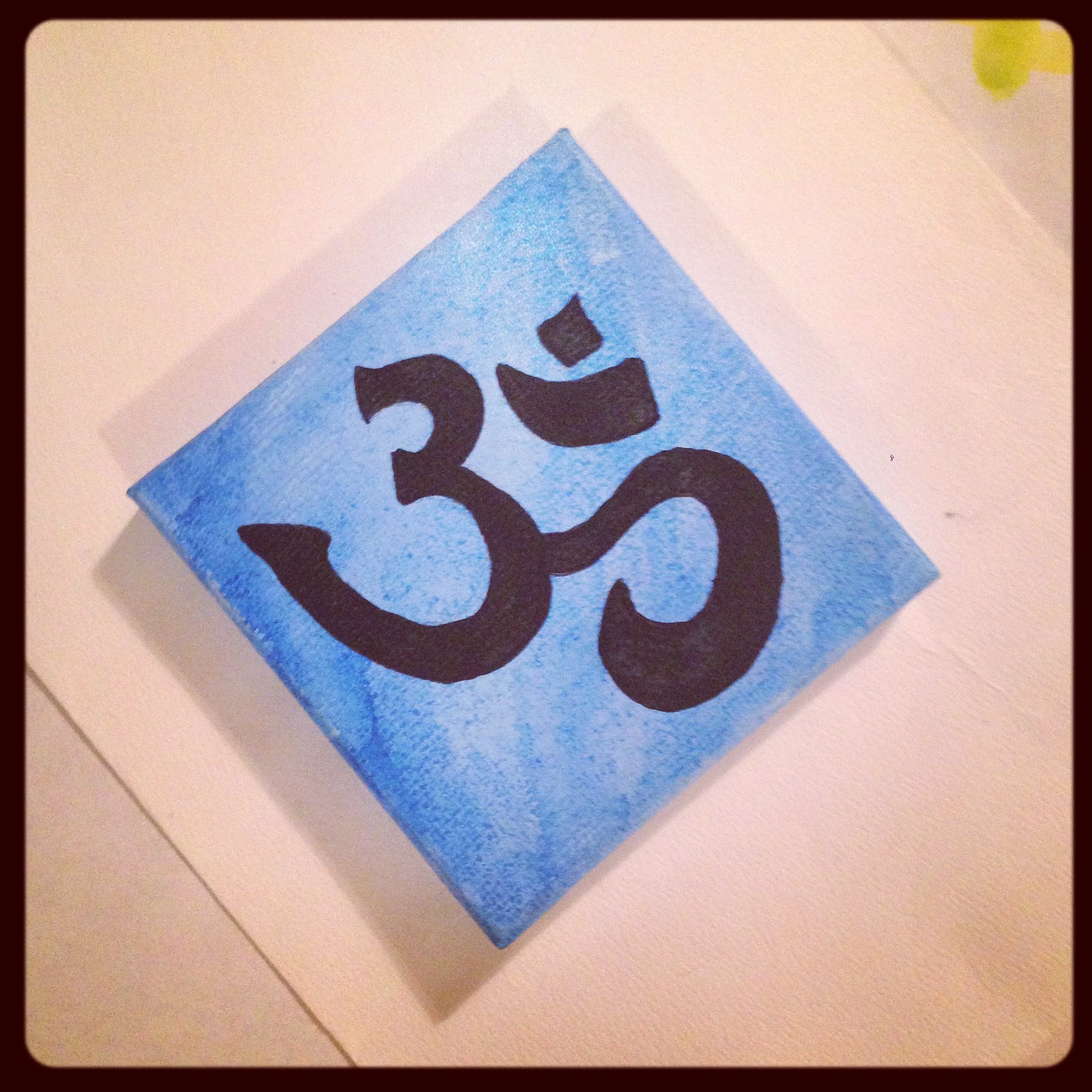 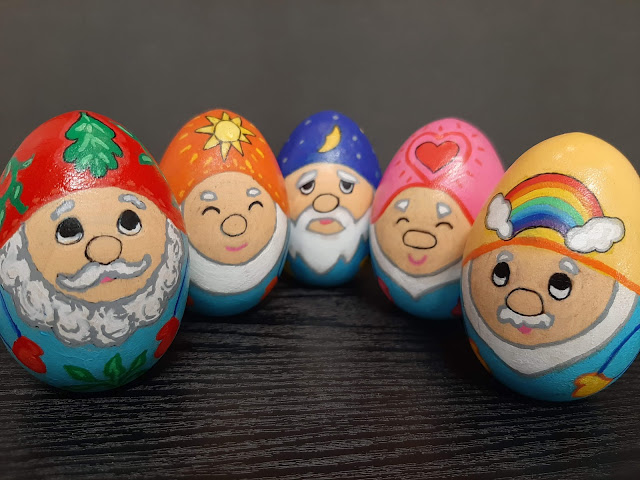